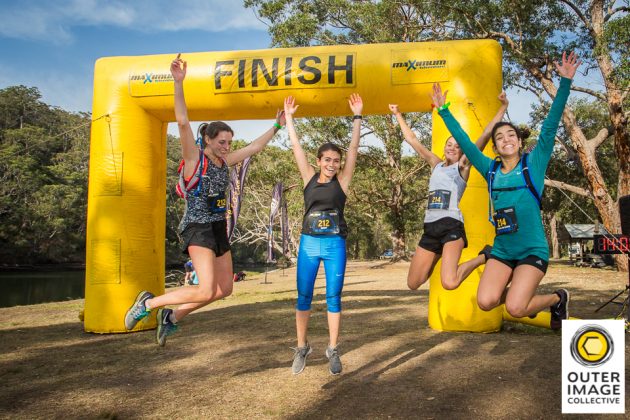 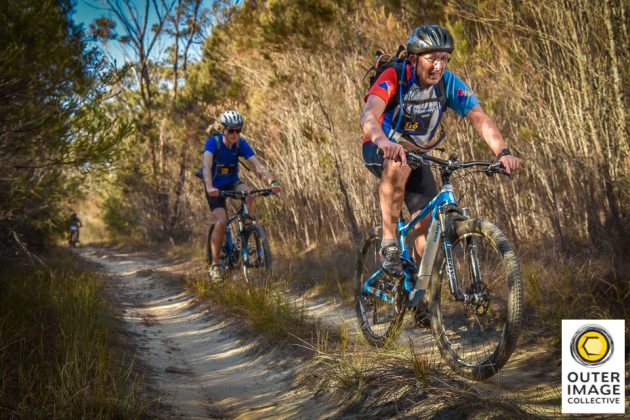 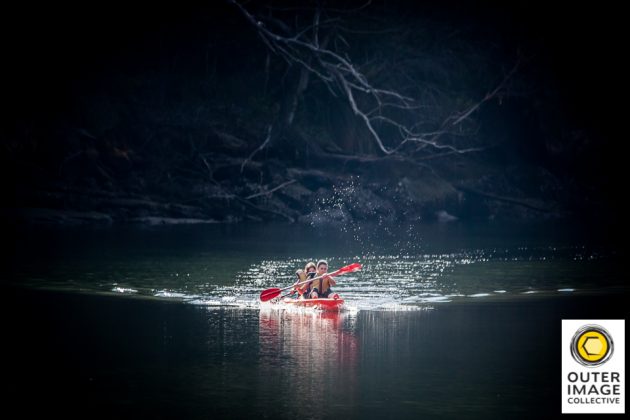 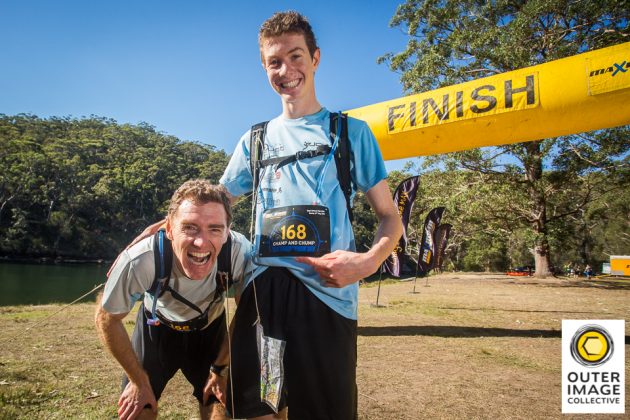 That’s a wrap on the third event in the 2018 Maximum Adventure Race Series! What a fantastic weekend for all the Classic and Novice teams, trail running, mountain biking and kayaking in stunning weather conditions.

The racing was fast and furious at the front of the Classic field with teams pushing each other with small errors making all the difference in final positions on the podium. The Classic course explored some new areas not previously covered in many a year with teams excited to be navigating along unfamiliar trails and tracks.

Overall winners and 1st Mixed team home on Sunday were the Gingerbread Runners (Jody Mielke & Josh Allingham) in 1.58.13, a smashing time. Not Fast, Just Furious (Katherine Cameron & Allie Blackwell) took out the Female category (and had a smashing team name) while Aussie Grit won the Male category with father and son team of Hugh & Sam Stodart. It was great to see some of our younger competitors pushing up onto the podium (and the top step in a number of cases no less).

A real highlight this year was the large number of Novice teams participating in their first adventure race. The Novice teams embraced the course run through beforehand to gain all the information they needed to complete the course and locate all the checkpoints, an outstanding effort from all those teams. There was a plethora of newcomers to the sport in the Novice teams, all enjoying themselves and talking about taking the step up to the Classic course next time around.